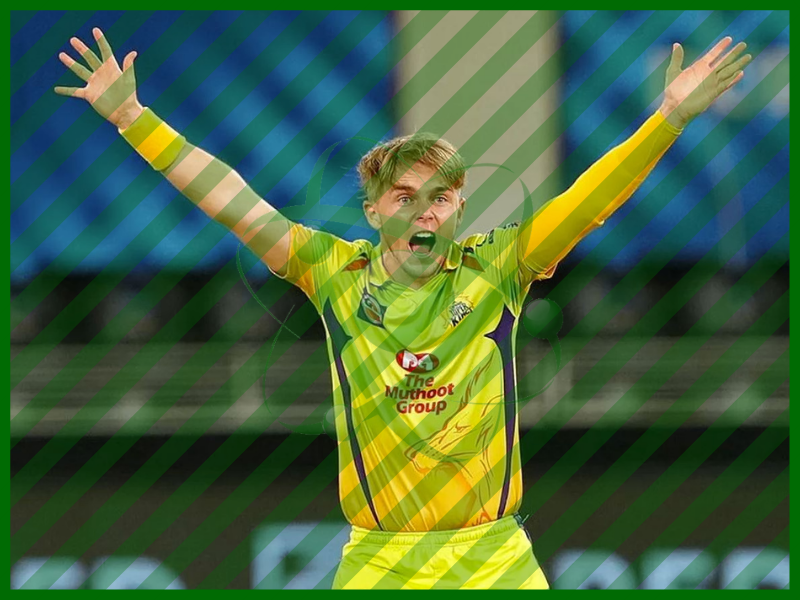 Records are meant to break, especially when you are talking about sports there you will find that everyday sports are set and they have broken also and this is the thrill of the game. In cricket, you will see that every day a new record is set, and then it is broken this is what adds excitement to the match.

Cricket is a sport whose craze is spread not only in India but all over the world. Every second person in India is a fan of cricket, whenever any cricket match is telecasted on T.V everyone sits nearby it, without even blinking an eye.

IPL is a league which is famous all over the world and its craze is all over the world, if you will review the IPL, then you will know that in the league many record-breaking sports are played and most bets are made on IPL. The best part is that this sport and league continue Upto 1 month, and this is the time when people start to enjoy cheering for their favorite team.

Likewise, Sam Curran is a player whose age is 20 years and he is recorded as one of the youngest players who hit a hat trick in the Indian Premier League. He broke the record of Rohit Sharma in IPL, he plays for KXIP, and that day he was playing against Delhi capitals.

The most exciting thing is that it was Sam Curran’s 2nd IPL match and people were not expecting much from him but what he did on the pitch was remarkable and it stole the heart of the audience. His performance was so good that in IPL in place of Chris Gayle who is considered as the best player in total he has scored 4000 runs as well as numerous wickets and is considered as one of the best cricket players in KXIP. Punjab was ready to take Sam and with this match, he proved also that taking him to the team was the best decision. Consider this info when you want to bet on any player.

This remarkable match was played in 2019 and that is when Sam Curran became the youngest player of the IPL to break the record of Rohit Sharma who is the captain of Mumbai Indians.

Talking about the auction then in the auction Sam was bought 7.20 crores which is a high price for a newbie player and this is what stole the heart of the audience as well as placed excitement in the audience’s mind.

As you know that sports is an exciting game and every time the audience gets to see or notice something different in the match. The same happened in 2019 in KXIP there was a player who was playing for the second time in IPL and he broke the record of Rohit Sharma against Delhi Capitals that match was very exciting to watch. In this article, I have mentioned that match of the IPL.

The most significant domestic cricket league-IPL 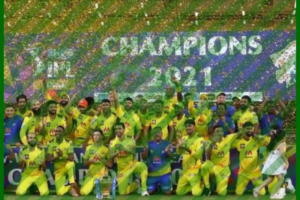 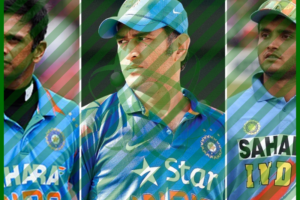